The numbers you don't know

Goals, cards, fouls and possession are classic match stats that are known every week at the end of any given round of LaLiga Santander fixtures, however, there are some curious statistics that are lesser known.

Deeper investigation shows some stats that make for interesting reading and offers insight into each club's way of playing, as shown by InStat.

All signs suggest that Barcelona have a more defined style than the rest in which the ball is the protagonist and in each game they average 194 conservative passes, which account for 27 per cent of those they execute.

Ernesto Valverde's side play with a maturity in attack, taking close to 16 passes and over 43 seconds to create a chance. 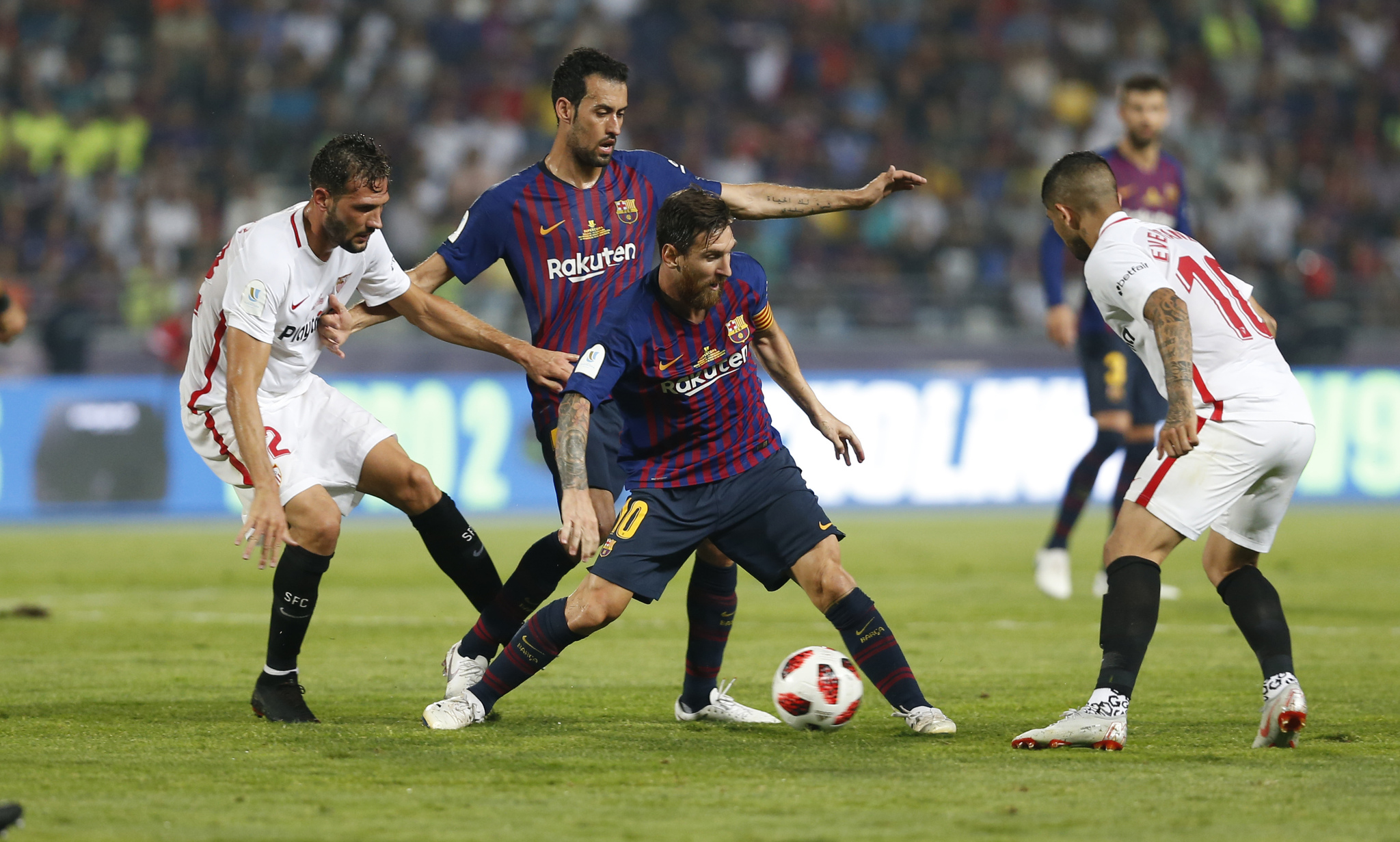 Valladolid meanwhile are on the other end of the spectrum as they go straight towards goals, looking to get to goal in half a second and just 1.6 passes.Expectedly, Messi's presence is something Los Cules rely on massively and they are the best side at attacking through the middle with 13 goals and on the left (6) they are tied with Celta Vigo.In addition, Barcelona's No.10 is a nightmare in the opposition's area, with 111 of his passes entering the rival's box.

Gerard Pique is not safe

It's a surprise that the most negative numbers of the season see Pique's name present in their lists, and it's true that this hasn't been his best season.It is striking though that he has committed the most errors this term with 12.

Luka Modric, Toni Kroos and Casemiro look to unsettle the opposition when they play and they have a well-defined and trained style that is evident, with 75 per cent of their passes being longer.Los Blancos are not the team with the most though, and that is Getafe, while Barcelona attempt the fewest. 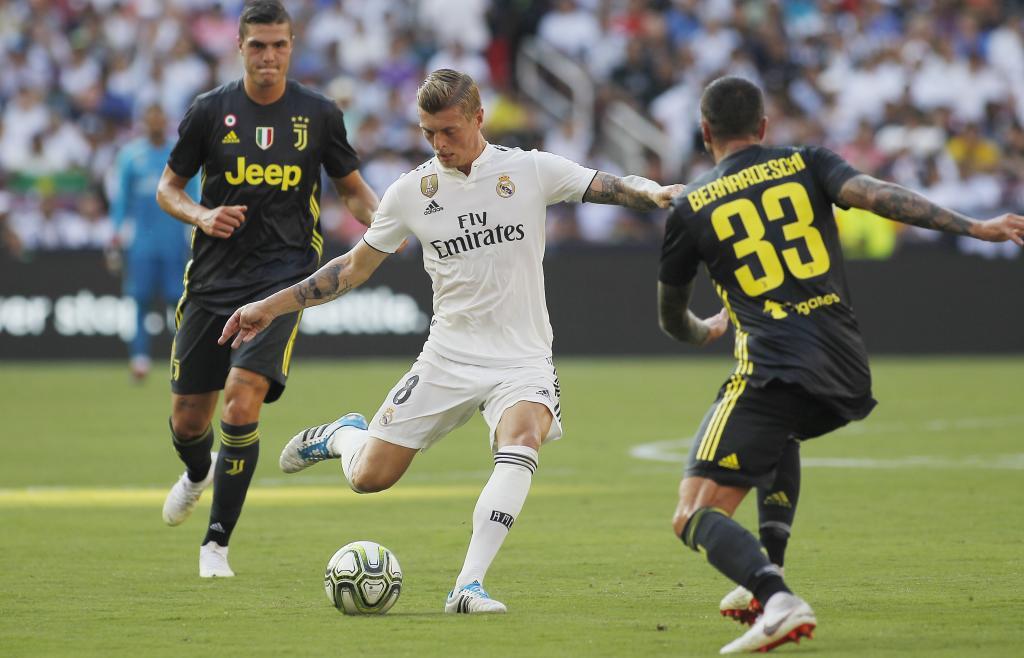 Getafe and the dead ball

While in many stadiums the winning of a corner or free kick near the box is a sign of excitement, at Getafe they are greeted with silence and they have not scored once from a set-piece.

Girona have something of a love-hate relationship with a dead ball and while last season they were the set-piece kings, they have conceded the most from these situations with eight goals.

On the opposite side to Barcelona, Pablo Machin's Sevilla make the Estadio Ramon Sanchez Pizjuan vibrate with their exciting counterattacking 3-5-2 and they have the best on the break in LaLiga Santander with 10 goals.Neighbours Real Betis suffer from these situations, while Levante also sit bottom of the goals conceded through counterattacks on 12. 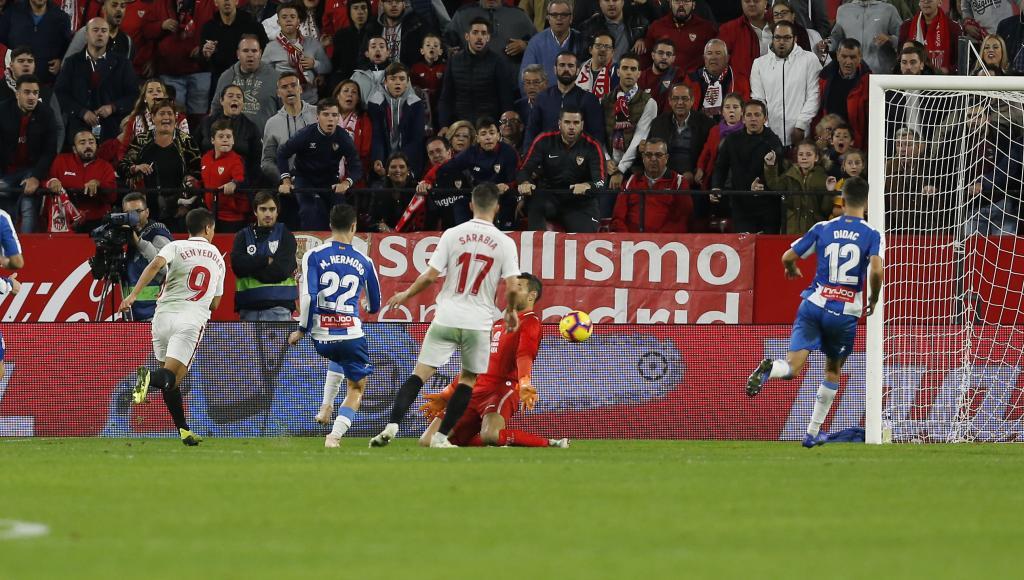 Results haven't quite gone to plan for Rayo Vallecano but they have their style that they want to stick to and it is heavily reliant on dribbling, with no team attempting more.

Leganes meanwhile are the team to try the fewest.